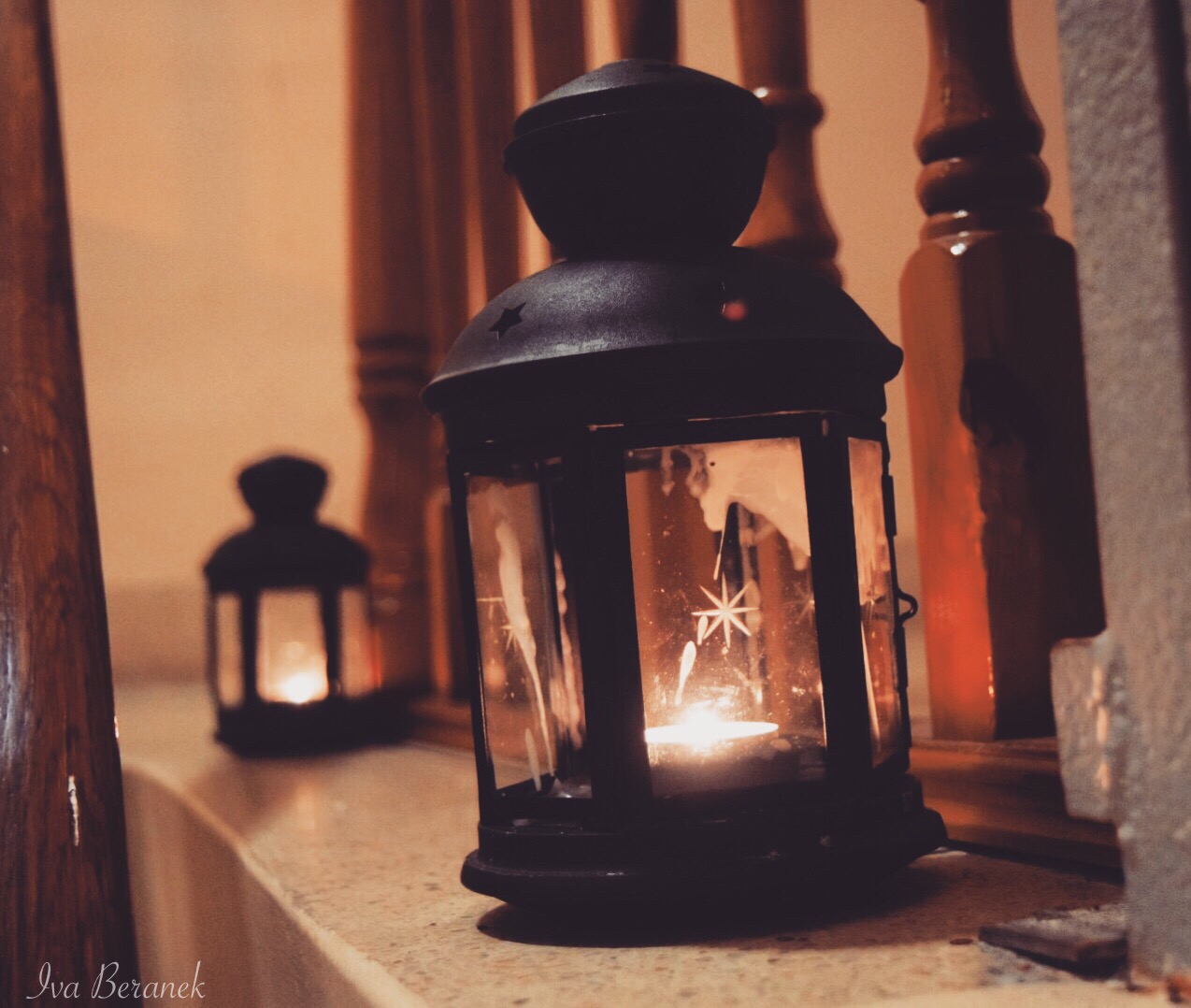 In his book Seek That Which Is Above, published in 1986, the then Cardinal Ratzinger says that
“Advent is concerned with that very connection between memory and hope which is so necessary to man. Advent’s intention is to awaken the most profound and basic emotional memory within us, namely, the memory of the God who became a child. This is a healing memory; it brings hope. The purpose of the Church’s year is continually to rehearse her great history of memories, to awaken the heart’s memory so that it can discern the star of hope… It is the beautiful task of Advent to awaken in all of us memories of goodness and thus to open doors of hope.”

During Advent then, we are called to remember Jesus coming as an infant in a manger and to anticipate his coming again as the culmination of the kingdom of God. We reflect on God’s past, present, and future redemptive acts in history. We celebrate the coming of Jesus the Christ – whose life, ministry, death, and resurrection inaugurated the reign of God – and we await its fulfilment. That is what sustains us in a world that makes no sense. We know that Jesus has come as the fulfillment of God’s promise, and we know that his ultimate reign will surely come someday.

As we await that ultimate reign, we are called to live as if it were already here. We are called to be “a community rooted in energizing memories and summoned by radical hopes.”

We believe that Jesus is Emmanuel – “God with us.” He continues to be “with us” at every moment of every day. During the season of Advent there are many ways in which we can become more open to the Lord’s presence. They include spending time in daily prayer, reading the Scriptures, worshipping together as a community, and attending to the needs of our sisters and brothers.

During this time as we prepare to give gifts to others, we are invited to reach out with compassion to people in need, aware that in serving the hungry, the homeless, the sick and imprisoned we are truly encountering Christ.

A gift of vulnerability
Scroll to top